The term-limited Governor of Michigan, Rick Snyder, thinks the recent permit issued to Nestle to increase pumping at the White Pine Springs well in Evart has nothing to do with business. It’s just good science and the MDEQ followed all the rules, so Nestle is entitled to pump 210 million gallons of water per year for $200 from one well while Detroit gets more shut-offs and Flint is still forced to use bottled water and drink toxic micro-plastics on top of the remaining lead.

Apparently, our Governor is not aware that Michigan Citizens for Water Conservation (saveMIwater.org) filed a petition for a contested case hearing with the Administrative Law Court on June 1, as did the Grand Traverse Band of Ottawa and Chippewa.

The MDEQ may have followed some of the rules coming from our flawed state laws, but it failed to follow the most important ones. The ruling was based on anything but good science. The real science required by the Safe Drinking Water Act in fact was not done by Nestle and it took the DEQ almost two years to figure out how to twist the computer data around to claim Nestle deserved the permit.

We disagree. In fact, we are questioning all three permits issued for this well, though the challenge can only address the last in terms of filing time limits. We have engaged in the very expensive process of challenging this permit (around $50,000) on behalf of our members who live on the affected streams and also on behalf of the 80,000 residents who opposed the gift to Nestle of Great
Lakes waters. The governor has spent the last four years or more making sure that business came out ahead of people and the environment. He, through his emergency managers has made the Flint Water Crisis into a very profitable operation for Nestle and the banks holding the bonds for the privatized KWA pipeline. This has been all about business and the profits of Nestle have been
huge.

We stand with the majority of the Great Lakes Basin peoples in opposing the privatization of water, draining of the public aquifers for private profit, and denying the people the right to govern the commons for the good of all. We welcome all support from our allies in this battle. We take no corporate or government money, however. None of our officers’ plan to become lobbyists for multi-national corporations once we finish our volunteer service to water conservation. We look forward to seeing what the next business of the Governor will be once his term is over. We intend to remain to fix the loopholes in state and federal laws that allow water injustice to occur in our water wonderland.
Real science tells us that water is essential to life. It is not a commodity to sustain a business opportunity and generate a profit for corporations. 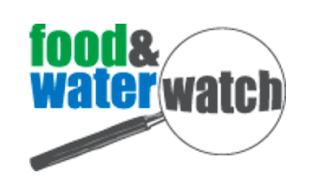 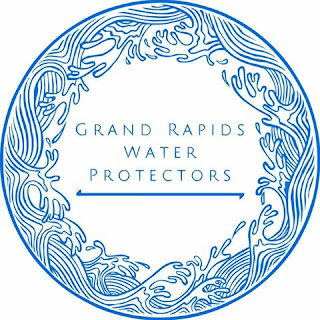 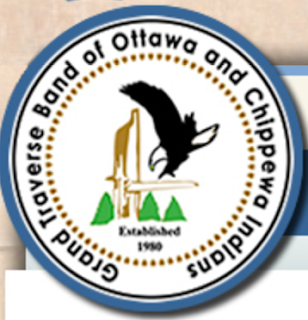 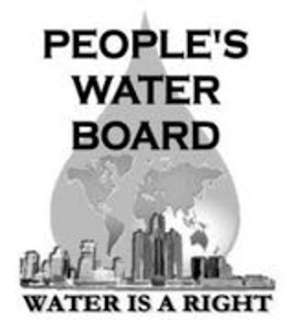 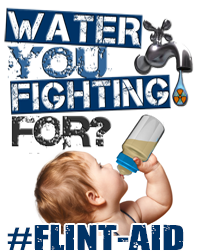 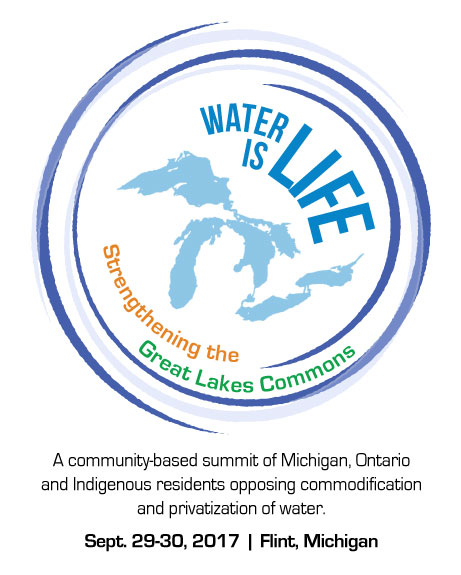